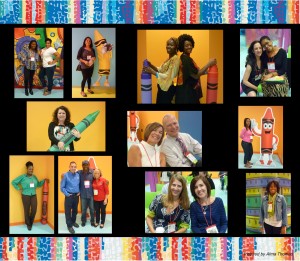 We thank our franchise owners for inspiring a new generation of young artists and for recognizing the central role of African Americans in the Visual Arts! 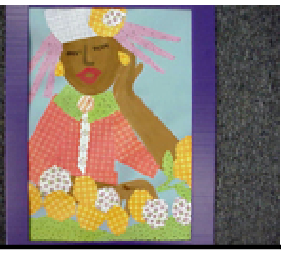 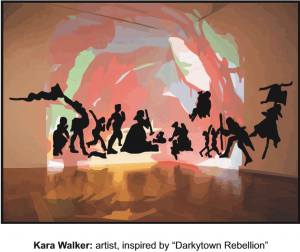 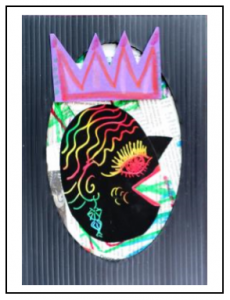 Jean-Michel Basquiat is an African American who often used crowns and created art using a variety of different marking techniques. 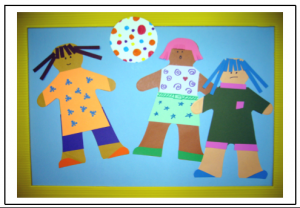 Jacob Lawrence is An African American painter who later became an art professor. 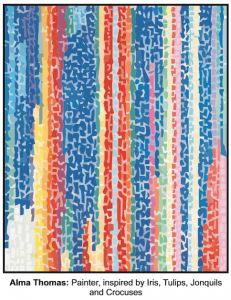 Alma Thomas was an African American painter known for her colorful, happy art.