In our Art Classes, Art Camps, Parties and Events

AT ABRAKADOODLE, WE ARE ALL ABOUT CREATIVITY

We Think That There is a BIG Difference Between Making Artwork That Looks Like the Teacher's and Creating Your Own Original Masterpiece!

(And we are all about the latter) 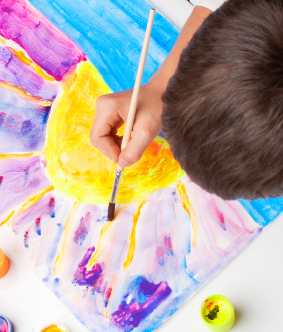 At Abrakadoodle, we strive to spark kids’ imaginations while they think, create, discover, problem solve and build confidence. We want these kids to grow up to be creative adults who invent, imagine and communicate in fresh new ways. We bet you do too!

We Asked Kids: "What is in Your Imagination?" 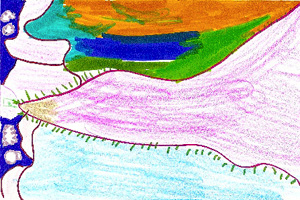 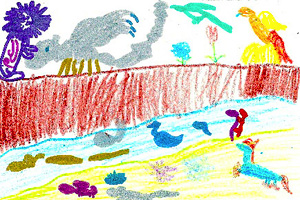 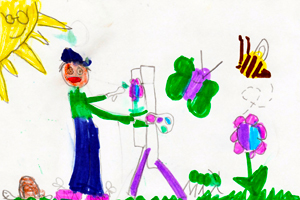 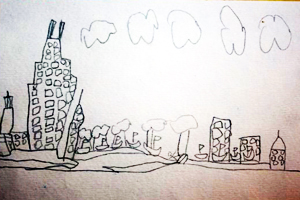 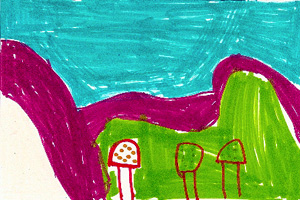 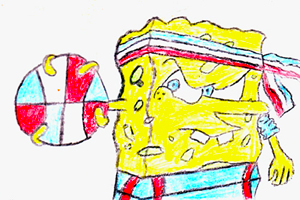 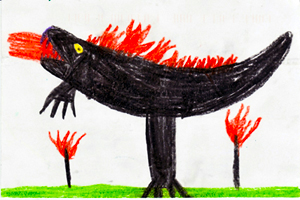 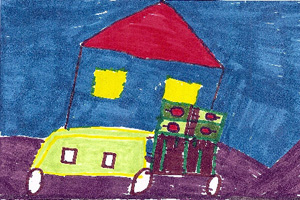 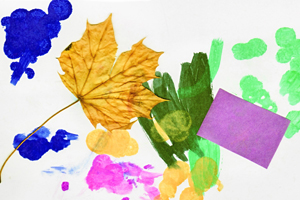 Each Child has a Unique Imagination!

(We think each child's artwork should be unique, too!)

Overall grade scores for the entire group increased by 7 percentage points as they related to the national averages. Most dramatic results were apparent among the fifth grade students, who scored significantly below the national averages in the pretest. In addition to the Abrakadoodle Art in Our World Curriculum and Education Program, fifth graders had participated in Abrakadoodle’s Creativity Boost™ Exercises.